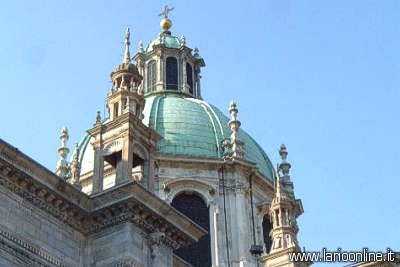 Walking tour in the heart of the city: after meeting the guide and an introduction to Como and its territory, you’ll visit the elegant Piazza Cavour right on the lake, and the Cathedral with its rich façade in Lombard Gothic style. The result of over 300 years of construction works, the Cathedral features paintings and altars by artists of the finest Lombard schools of the Renaissance. Around the Cathedral, interesting buildings such as the Broletto, the medieval townhall, with its tower, and the Teatro Sociale, built in the 19th century.
Then, the tour will take you through the streets of the historic center to San Fedele square with the basilica with the same name, built around the year 1000 over pre-existing Roman and early Christian buildings. Finally the ancient fortified walls surrounding the town and Porta Torre will introduce an explanation of the war fought in the 12th century by Como against Milan, which had lasted over ten years.
MEETING POINT and IDEAL TIMING: Piazza Roma, about two hours. 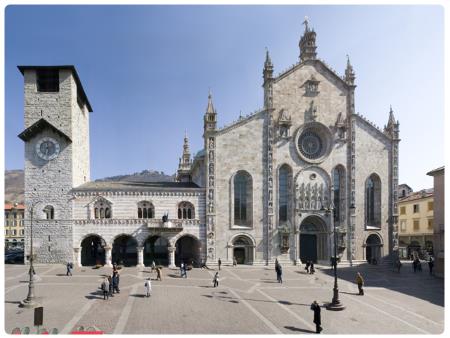 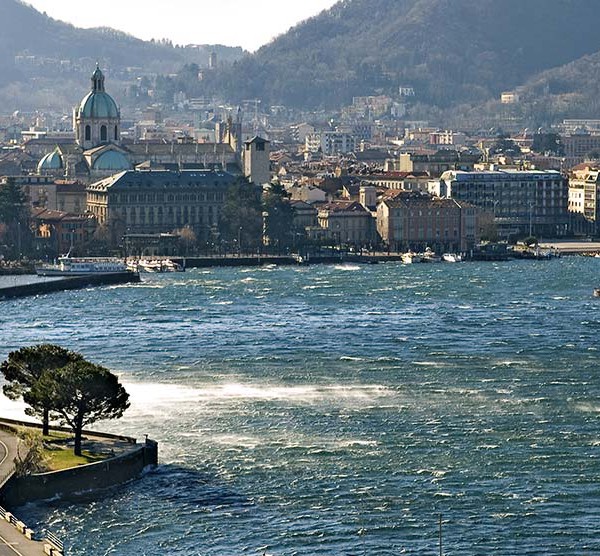